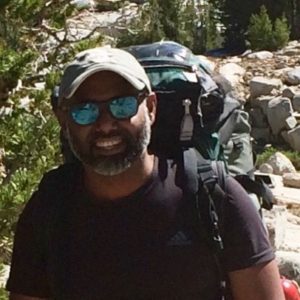 Currently a faculty member at the United States Air Force Academy in Colorado Springs, Jay brings his political science and security studies background to the study of human and food system security. At the Jahn Research Group, he looks at how internal conflict dynamics in countries with weak institutions influence the food system and shape multi-state food crisis. He also brings his experience and interests in the use of Geo-Spatial data in complex humanitarian emergencies from International Crisis Mappers. Jay holds a Ph.D. in political science from Northwestern University where he did research on how combatant-state relations shape wartime authority structures with case studies in Iraq, Iraqi-Kurdistan, Turkey, and Nepal. Prior to Northwestern, Jay served in the US Army as an Airborne Infantryman in the 82nd Airborne Division during the Iraq War and the Global War on Terrorism.